Everything You Need to Know to Manage your AED February 28, 2022 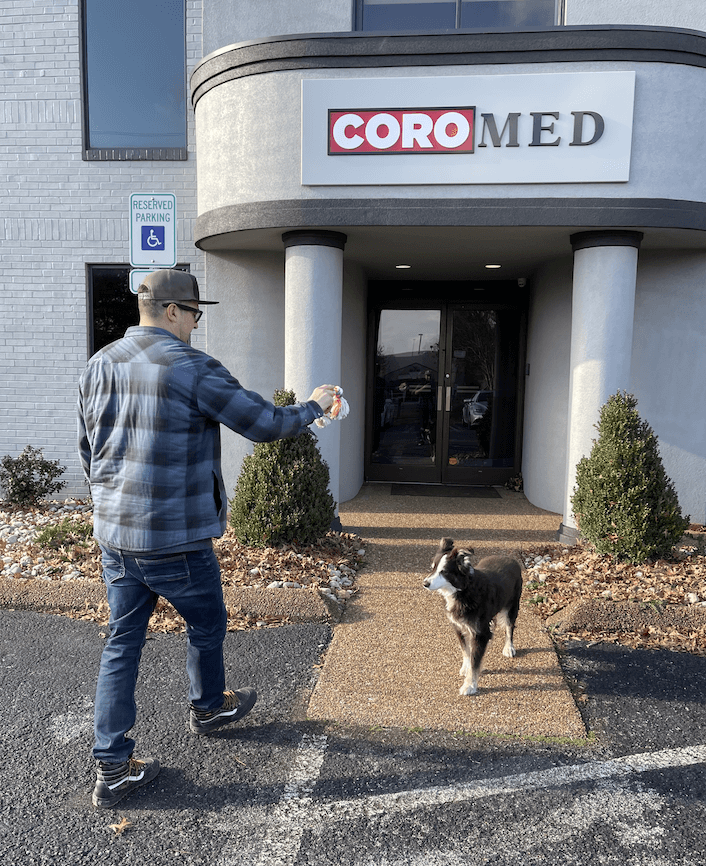 At AED.US, we value a positive company culture and work environment. That’s why our office is dog friendly! We would like to introduce you to the Coro Canine Crew and tell you what makes them so special.

What is your dogs name?  Brady Jack

How did you come up with the name, does it have any specific significance?  He was adopted and came with the name.

Does he have a nickname and what is it?   Bman

What is his energy level?  Mid-high

What is your dog’s favorite food?   Burger king cheeseburgers stolen from my desk when I leave to get ketchup.

What is his favorite game or toy?  Herding me.

Other likes and dislikes.   Doesn’t like to herd any farm animals, like his breed was intended to do.  Just me and my kids. 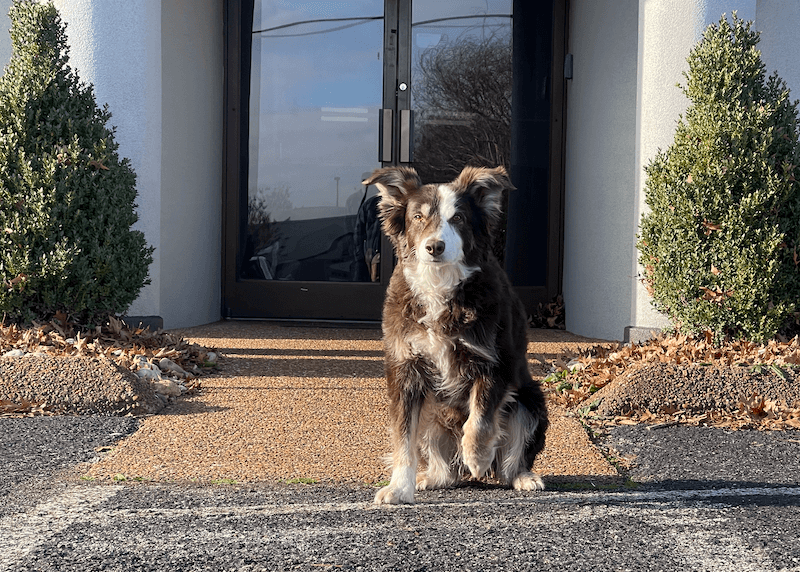 Funny things they do and/or weird quirks?  He likes to ’nip’ people when I’m not around.

Does he know any tricks?  Shake hands, play dead, and can sing to the harmonica

What is your favorite thing to do together?   Ride in my truck

What is your favorite memory involving Brady?   Bringing home my kids as newborns, and letting him sniff them. 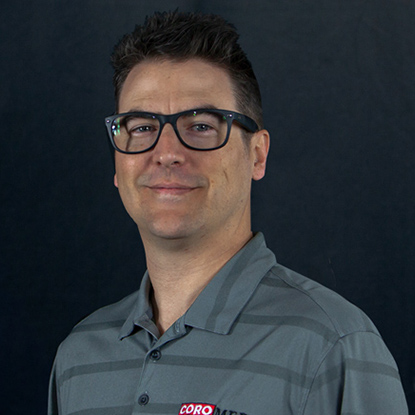 Tommy grew up in a small town in rural Southern Ohio. He came to Nashville in 1997 to attend David Lipscomb University. His older sister had done the same, and little brother was soon to follow. In 1999, Tommy took a ‘break’ from school to be the first employee of Dixie Medical. His new Brother-in-law, Matt Spencer, had just started Dixie after finding a niche selling used, manual defibrillators. For the next 17 years, they grew the company to 30+ team members producing $25M a year in revenue. During that time period, AED’s had become mainstream through awareness and legislation, and the company became a master distributor for all major manufactures. Tommy started in sales, but quickly grew with the company until, ultimately, managing the day-to-day operations. More importantly, he helped create a unique company culture that valued its employees and existed to serve its customers. Tommy stepped away from DXE (formerly Dixie) in the fall of 2016, and spent a few months with his growing family. In January of 2017 he helped Matt start Edge Biomedical with a goal to become a national biomedical service provider. In just a few short months, they opened 6 markets throughout the Eastern US. As the biomed business grew, so did Tommy’s passion to get back into the medical equipment business. There is a personal satisfaction knowing he had been a part of placing over 70,000 AEDs and manual defibrillators throughout the world (all seven continents!), strengthening the global chain of survival. From that passion, Coro Medical was born. Coro was a unique word his family had created after combining his children’s names Colt and Charlee Rose. Ironically, Coro was also Latin for Encore which seemed very fitting for his second venture in the world of life saving medical equipment. Tommy lives on a farm in the rolling hills of Franklin, TN. The farm is also home to his Sister’s family of 6 and their younger brother, where they raise chickens, cattle and kids.